Suicide and the agriculture way of life: What you need to know

Description: This webinar will help identify some of the risks and protective factors that farmers face related to suicide. It will give attendees some tools and strategies to identify if someone is at risk, to ask difficult questions, and find resources for additional support.

Presenter Bio:
Shauna Reitmeier, MSW, has over 20 years of experience in the behavioral healthcare and cognitive disabilities fields. She currently serves as the Chief Executive Officer of the Northwestern Mental Health Center in Northwest Minnesota. 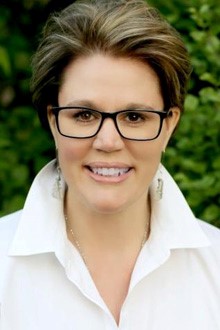 In response to growing concerns about the lack of resources and support for farm workers and families who are facing difficult economic conditions and higher rates of suicide in rural and agricultural communities, the U.S. Agricultural Safety and Health Centers are actively participating in Mental Health Month (May 2019). According to the U.S. Centers for Disease Control and Prevention, suicide remains a significant public health concern and is among the top ten causes of death nationwide.  Farmers have been identified as a high-risk population, with suicide rates consistently above those of the general population.  Farm work includes many factors that are also related to suicide risk, including economic volatility, social isolation, and managing chronic pain. Stigma and privacy concerns in the agricultural community are associated with mental health issues.

We encourage your organization to participate! 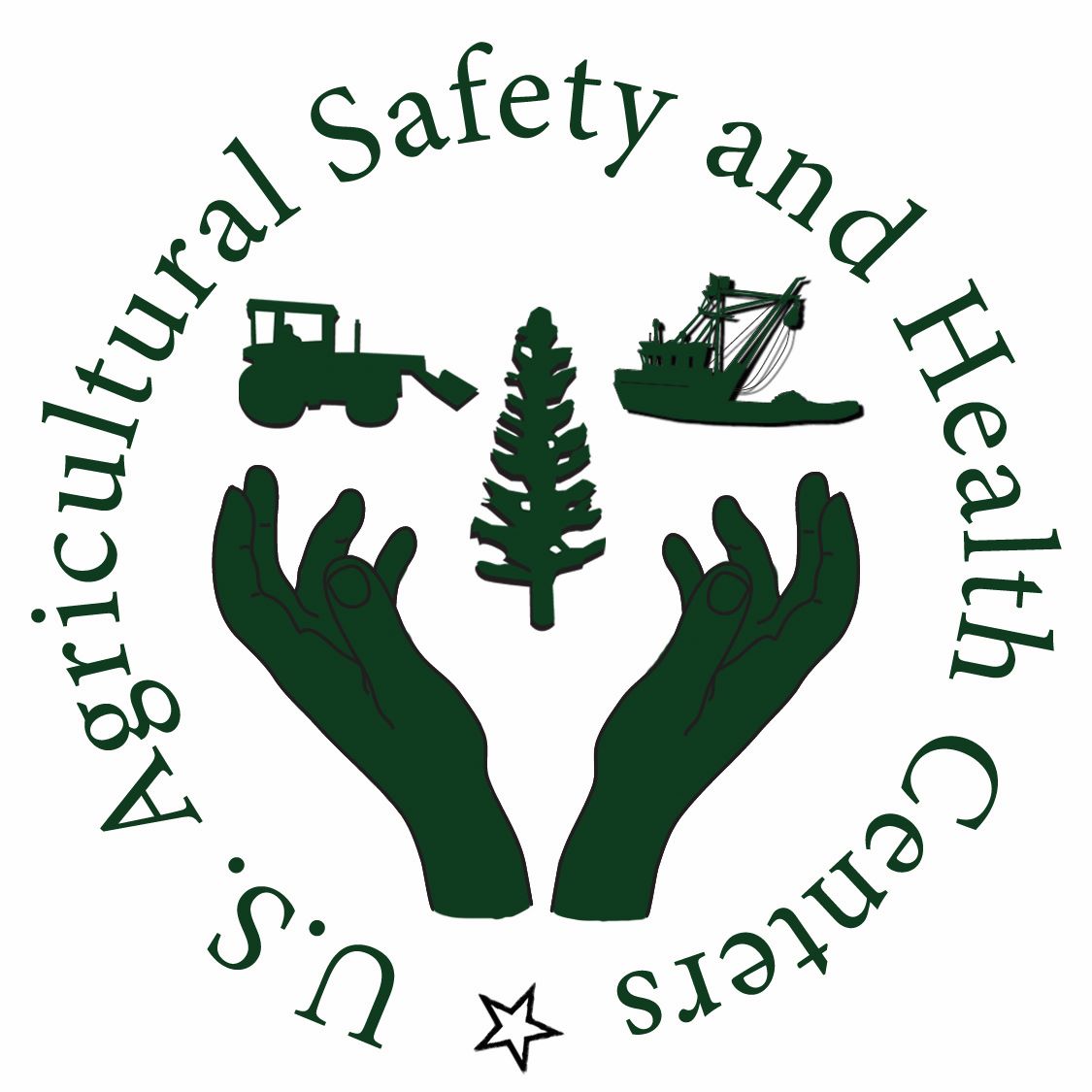 We encourage you to use the resources below.  Each link provides a downloadable PDF.

Signs and Symptoms of Stress Facts

Signs and Symptoms of Stress SPANISH